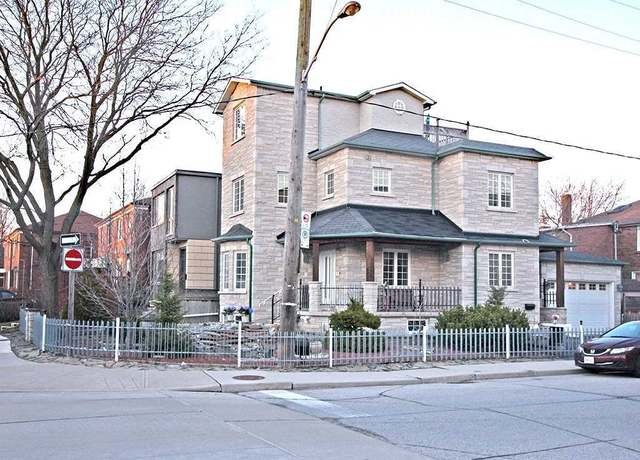 Toronto and The Greater Toronto Area is one of Canada’s hottest housing markets and has been for quite some time. Despite difficulties related to the pandemic over the past two years, prices have continued to climb, and they aren’t expected to slow down, at least not significantly. While that may be great news if you hope to buy real estate in Toronto, those who plan to sell will likely see big profits.

In November 2021, the average home price in the Greater Toronto region was over $1.16 million, nearly a 22 percent increase over the previous year at about $955,889. An all-time high, it’s been attributed to the lack of housing inventory combined with the ability to work from home, low interest rates, and favorable mortgage terms. The supply issue won’t be corrected anytime soon, affecting all home types throughout the GTA.

The housing supply isn’t the only factor that experts stay will keep the market strong in 2022.

Toronto is a Hot Spot for Jobs

Not only is Toronto the most populated region in Canada, but it’s also a hot spot for business and jobs. A hub for corporate job opportunities, startups, and entrepreneurs, it’s the most popular city among foreign individuals seeking business opportunities and offers lucrative job prospects in many different industries.

While employment in sectors like manufacturing have been declining, the tech scene and finance are booming here. Many global corporations have Canadian headquarters here. The Royal Bank of Canada, the largest bank in the country, is based here but has offices in 40 other countries across the globe. Top employers here include Cisco Systems, the University of Toronto, Coca-Cola Bottling Limited, and Holt Renfrew.

Greater Toronto and Metro Vancouver are growing much faster via immigration than any other city in North America. The record number of new immigrants to the GTA in 2019 boosted the city’s population by 1.9 percent. Combined with the insufficient housing supply and lack of effort to address the issue by politicians, this is also serving to pour fuel on the red-hot housing market.

Overall, Canada is aiming to welcome more than 400,000 new immigrants in 2022 and 2023 (as it did in 2021) with a goal to promote social and economic prosperity. It’s particularly welcoming skilled workers in order to strengthen the economy, as well as refugees and family class immigrants.

As mentioned, politicians aren’t doing much to improve the situation. In addition to the housing supply problem, there’s expected to be a measured approach when it comes to interest rates to keep them historically low.

While the Bank of Canada reaffirmed its 2 percent inflation target that opened the door for rate hikes to combat the rise in housing prices in 2022, governor of the bank, Tiff Macklem, says the new policy framework will lead to a “patient” increase in interest rates.

Upcoming regulations like limiting foreign purchases are intended to help reduce housing demand and stabilize prices, but the actual effectiveness of those changes is said to be contentious and remains to be seen.